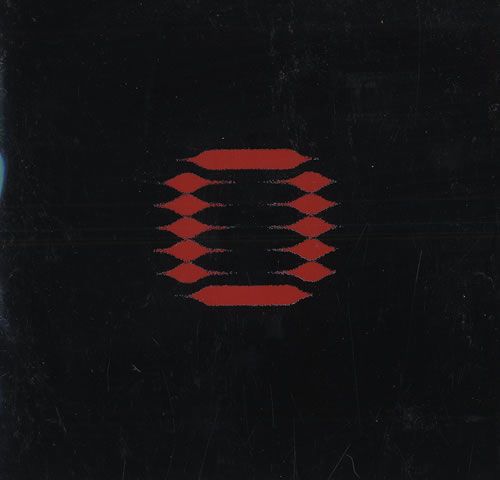 The perfect 3 pack for them: Blue Monday Stitches Fiction (Dreams in Digital). Dissention. 3:31. 4. Platinum. 3:42. Pantomime. 11. Revival. 12. My favorites are Revival, Social Enemies, Stitches, Blue Monday, All The Same, and Dizzy. I would say it is a song that has more to to do with Subterranean Homesick Blues than canydass. 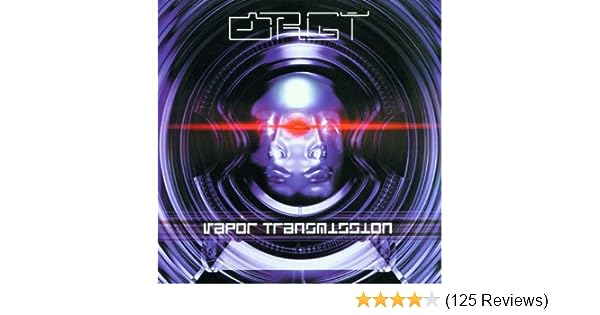